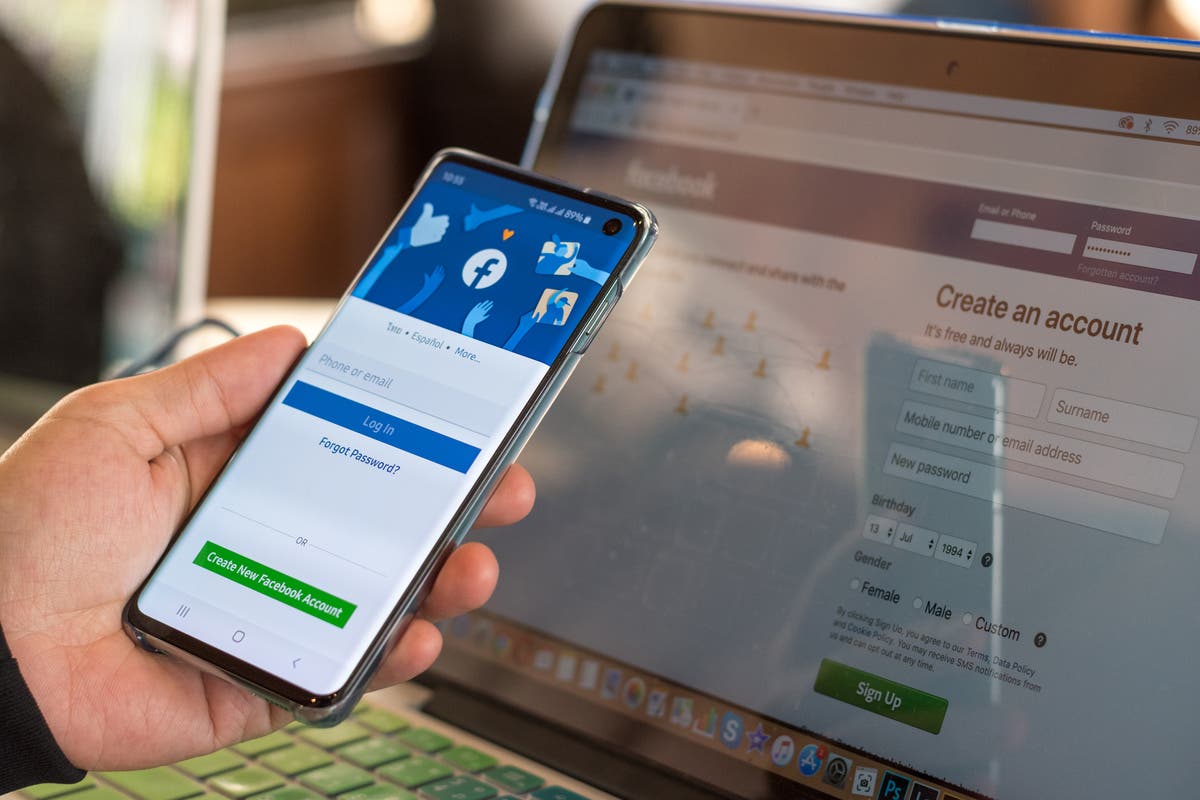 Diem, Meta’s attempt at a cryptocurrency, announced on January 31, 2022 that it will be shutting down.

The assets behind the proposed digital coin have been sold to Silvergate, a cryptocurrency bank, for $200 million.

The decision to sell, according to a press release, was due to pushback from lawmakers about the project.

“Despite giving us positive substantive feedback on the design of the network, it nevertheless became clear from our dialogue with federal regulators that the project could not move ahead”, Diem chief executive Stuart Levey said in a press release.

“We remain confident in the potential for a stablecoin operating on a blockchain designed like Diem’s to deliver the benefits that motivated the Diem Association from the beginning.  With today’s sale, Silvergate will be well-placed to take this vision forward.”

Diem, formerly known as Libra, was first announced in June 2019 with the intention to create a global currency that could be sent and received via smartphones.

The Diem Association, which included Facebook and 25 other companies, entered a partnership with Silvergate in May last year. The intention was to create a “stablecoin” backed by the dollar.

Stablecoins, in comparison to other cryptocurrencies, are designed not to fluctuate in value as bitcoin and other digital assets do, as those are not tied to real-world value.

The company intended at some time a “series of stablecoins” based on the dollar, euro, and pound sterling.

The Biden administration had called on the US government to strengthen regulation of stablecoins in November last year. They suggested that stablecoin issuers should become banks, subjecting them to a number of rules including having cash reserves and prevention of money laundering.

“It would force them into the regulatory perimeter, which is the thing that most people think is appropriate,” Howell Jackson, a financial regulatory expert at Harvard Law School, said at the time.

It is possible that Silvergate could revive the project, but it is unlikely to have the same clout as it did when associated with one of the most powerful social media services – and without the same access to its user base.

“Here’s to yet another chapter with a maybe more ‘acceptable’ promoter driving the vision forward”, David Marcus, the former Facebook executive who created Libra, tweeted about the news.

« Is Ethereum Mixer Tornado Cash to Blame for 2022 Crytpo Money Laundering Rise?
How to Get Your 2022 Tax Refund in Crypto with No Trading Fees »